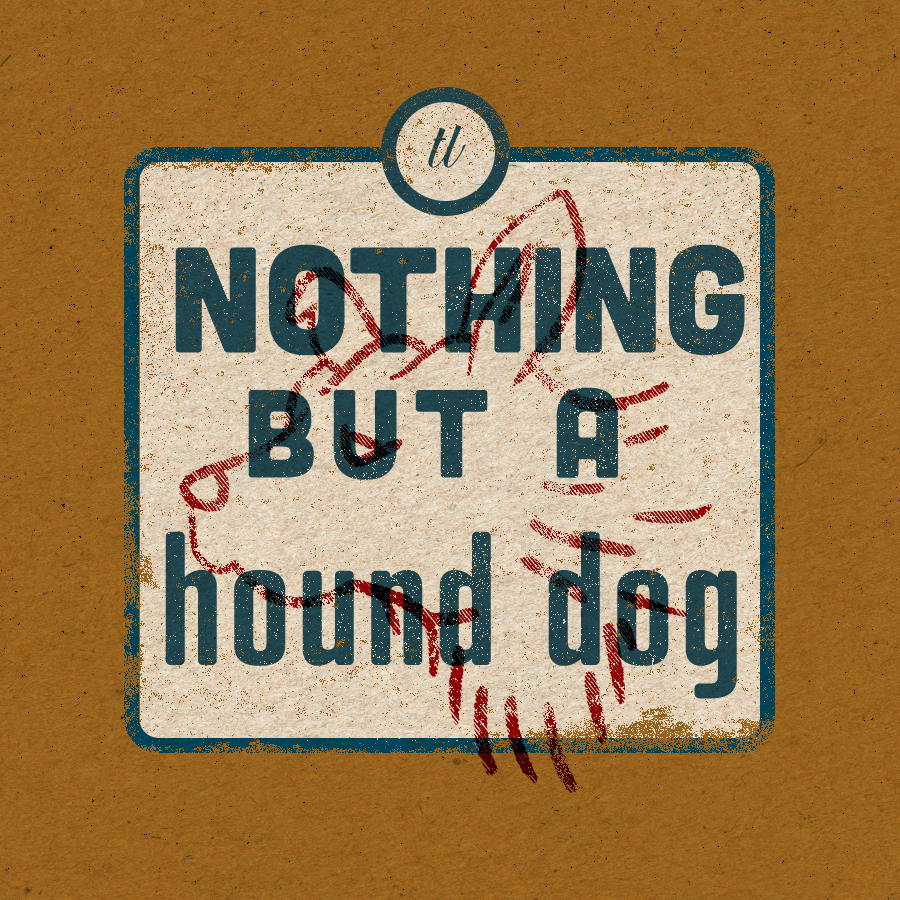 Greeting from lockdown guys – things have not quite reached the banana bread-stage of cabin craziness, but we’re almost there.  In avoidance of baked goods, I thought it would be nice to brush up my Photoshop skills and add new digital work on my illustration portfolio.

Now, I’ve used Photoshop in the past to work out packaging concepts and edit other work, including finishing off hand-drawn illustrations, but always steered away from making creative work completely digitally.  There’s nothing too dramatic behind my Adobe antipathy: I find making digital images less interesting than drawing by hand, partly because of my limited skillset in rendering illustrations to the standard I expect from my other creative work.

I once had a teacher who told me the biggest back-handed compliment you could throw on a calligrapher was to say their work looks just like it has been printed.  Fifteen-odd years later, her way of thinking still affects the way I assess my own design work.  Whether hand-drawn or not, the greatest value I can add to a piece of work is my handwriting: my personal style or approach, a wee touch of humanity, if you will.  When it comes to digital media, illustration in particular, I appreciate work that does not reveal its origins too easily.

Do not be fooled into thinking this means I despise digital means of creating imagery, on the contrary – I find it sort of magical.  Like good painting or a drawing, a good digital illustration carries a mark of its maker.  And do I think conveying a sense of individuality through the artists’ handwriting is more difficult to achieve digitally than simply by pressing a pencil against a half-decent sheet of Fabriano.

This is really what I have been practising recently – adding to my digital illustrations that little je ne sais quoi.  I chose to go about it roughly the same way that I began developing my style of painting, about a thousand years ago now: by copying other artists’ work, studying their methods of image making and listening to helpful advice from my seniors.  Thankfully, did not need to start tracing over Guernica from the pages of an art directory, technology has moved on a fair bit since the late nineties, and I simply watched helpful tutorials from YouTube, most notably from Retro Supply & Co.

A shout-out to these guys, they are great.

When it comes to learning, imitation really is a form of flattery.  It is pretty much the same as cooking industrial quantities of Nigella’s scrumptious banana bread until you develop a recipe of your own.  The process takes time and you are sure to find yourself in that awkward half-stage where your work is strongly influenced by a style or a trend yet undeniably yours.  Some of my early paintings are heavily influenced by the work of the Nordic symbolists such as Akseli Gallen-Kallela and the Pre-Raphaelite movement – does that make those canvasses any less my own in your view? 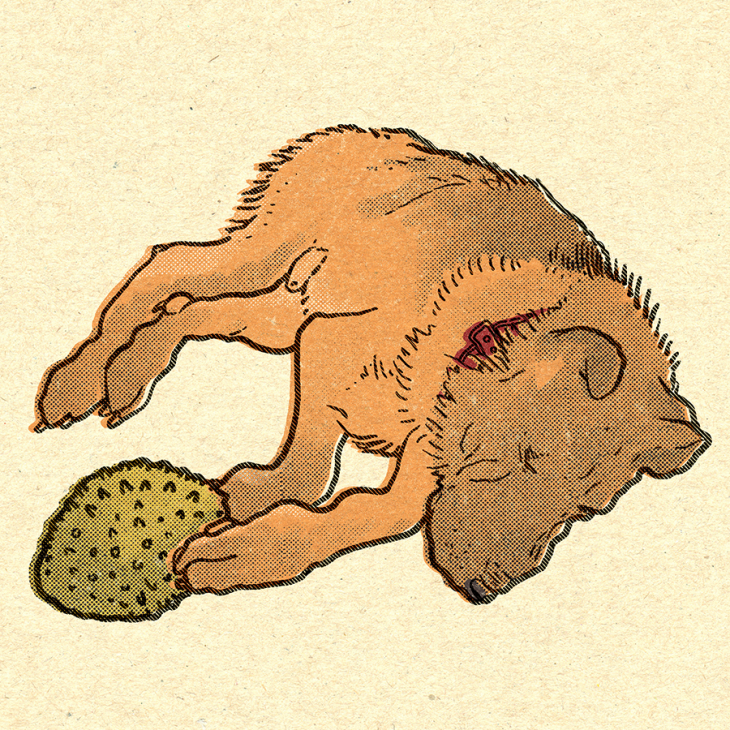 Returning to these illustrations I have been making:  As you can see, they are all dogs, mostly my own good-boy, Rusty.  Some are based on drawings from my sketchbook, others put together completely on screen and each finished to look like vintage prints.  It is a style I have been admiring from afar, thus it felt like an approachable starting point.

For the tech curious, I use Photoshop to make my illustrations, using a stylus on a touch screen rather than a graphics tablet.  As a painter, that pen-on-paper illusion genuinely helps me to bridge the gap between what I can achieve on paper and on screen.

I do hope you have enjoyed this interlude to view my illustrations.  If nothing else, it feels great to be confident enough on my digital work that I can publicise it to you here.  My side-hustling days as a freelance designer have been put to rest for a bit since I began working as a studio painter, but maybe this is something I should write about more.  The rift between arts and design is frankly ridiculous and I am tired of feeling like my design work is some sort of a dirty secret when exhibiting fine art and vice versa.  There are ultra-talented people working on both sides of the fence and we would be better off talking to each other more.

Just a Finn, living in North Devon with a rescue Alsatian called Shut Up Rusty, writing about arts, old buildings and vintage design. View all posts by Tiina Lilja

👻 Spooky #tbt pic 👻 ⁠
🎃 It's Spooktober 🎃⁠
Maybe I should have kept this one back for throwback Thursday, but I just couldn't wait to share that my work is now a part of the ECA Google Arts & Culture story crafted by the folk at University Collections. 💛⁠
"Proximity" and his wee pals are travelling to sunny Wales 🤍 ⁠
And I think it's gonna be a long long time... ⁠
Nothing like a bit of good news to kick off Monday morning: my Les Portes de Mazamet aquarelles have been awarded an honorable mention by @envisionartshow 💙 ⁠